Separated by the Bass Strait through a 240km stretch from mainland Australia, Tasmania provides a rare opportunity to encounter an abundance of unique and endemic wildlife sightings in a geographically concentrated area.

The city of Hobart has the nation’s second-lowest year-round rainfall (626 mm or 24 inches) of all Australian capital cities. The average summer temperatures sit between comfortable 21°C to 26 °C. Winter’s average is 12°C (52° F). This is why Tassie is known as a year-round travel destination, and every season has its advantages.

in our comfortable and well-appointed vehicles. Explore the many history-filled places and visit one of the Tasmanian animal sanctuaries where you can get close to the many endemic species and to our icon animal, the Tasmanian Devil. Get out and about and indulge yourself on a typical Tassie foodie tour, visit local providores and meet the makers.

A self-drive in Tasmania provides a great alternative

to travel the island state at your own pace. Premier Travel Tasmania has suitable tours for every budget and interest. 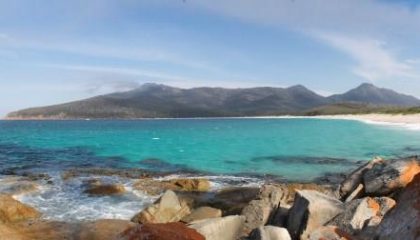 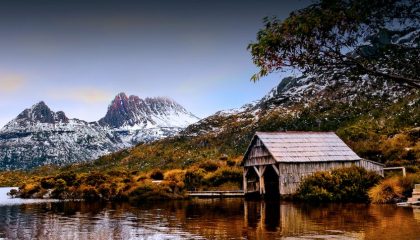 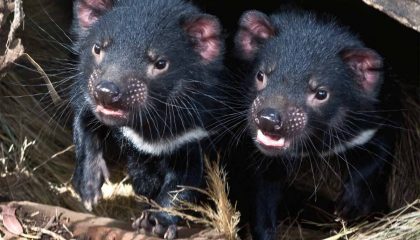 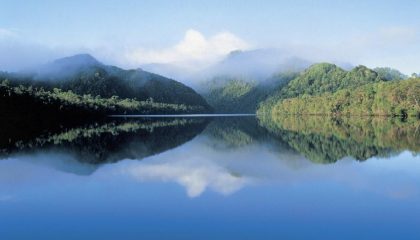 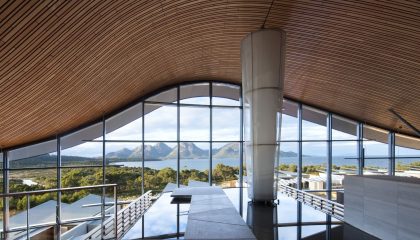 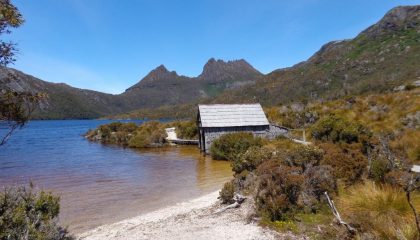 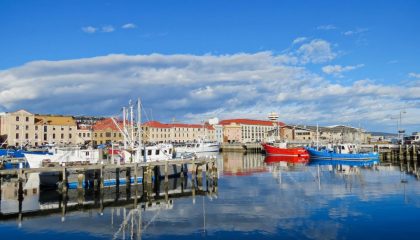 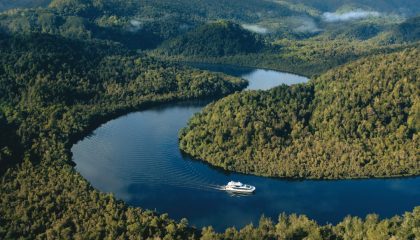 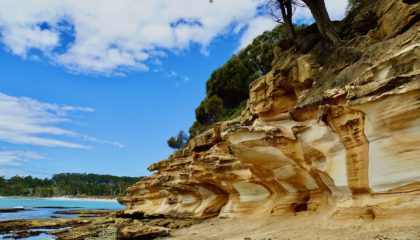 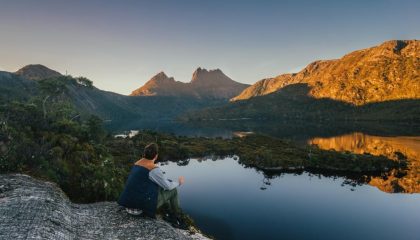 We loved it all! Our guide was amazing. He was fun and knew so much. It was like traveling with a friend.

I will always remember Tasmania

I will always remember Tasmania because of the good time I had on this tour. I would recommend this company because of its good guides and its mode of transport.